Put Strength and Passion on Your Side 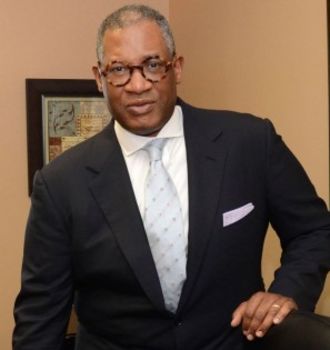 Eric A. Montgomery previously served as an Assistant General Counsel for Bank of America, SCANA Services, Inc. and Flagstar Corporation (Denny’s). His legal career began with the law firm of Plunkett & Cooney, P.C. in Detroit, Michigan.

"I have always been a problem solver. My drive and passion for finding solutions to my clients' legal troubles is the resource you need."

His community service involvement includes serving as a member of the Board of Directors for the African American Community Foundation. He is a member of Pi Phi Chapter of Omega Psi Phi Fraternity, Incorporated.

In 2006, Montgomery was named as Co-Recipient of the Howard B. Eisenberg Award from the Marquette University Law School Alumni Association for recognition of outstanding community service. During that same year, he was elected to the NCCU Athletic Hall of Fame as a Contributor. 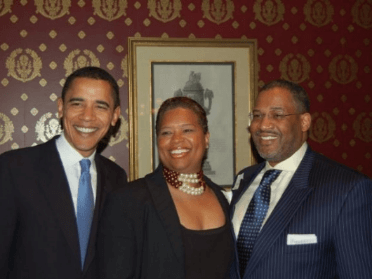